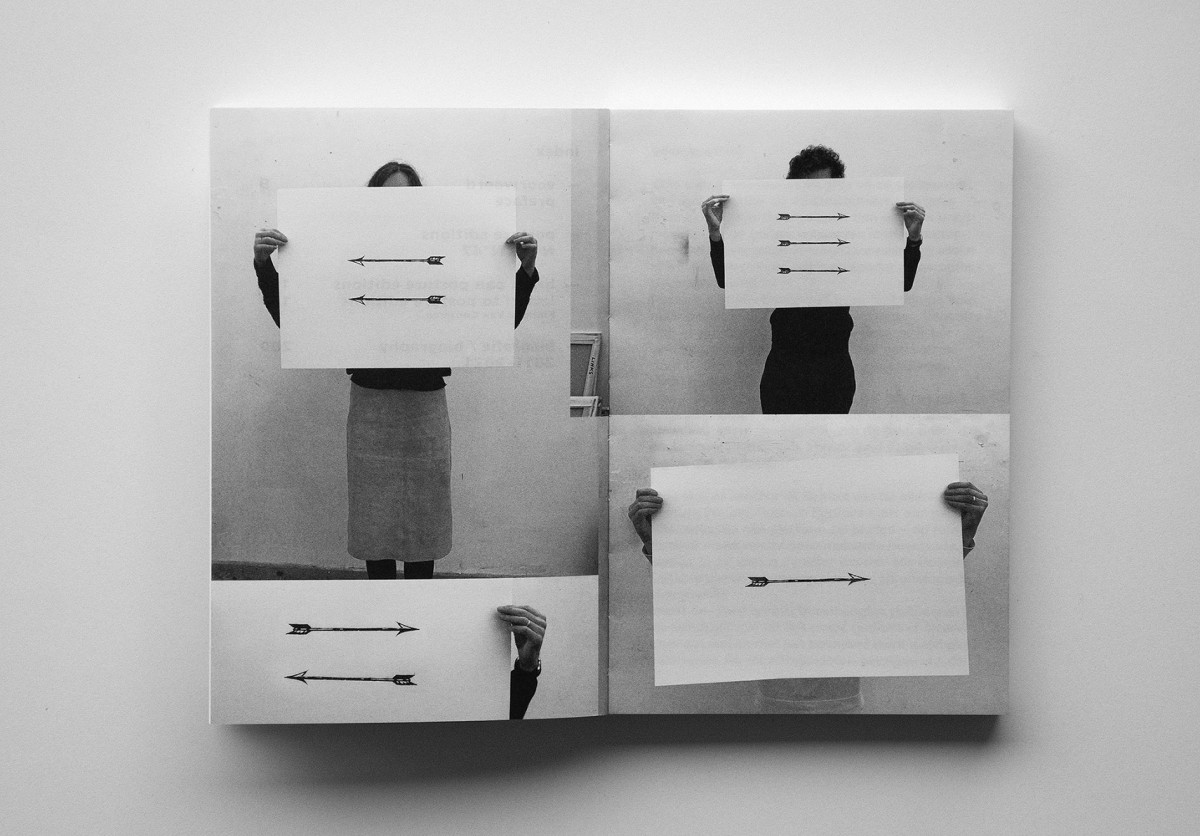 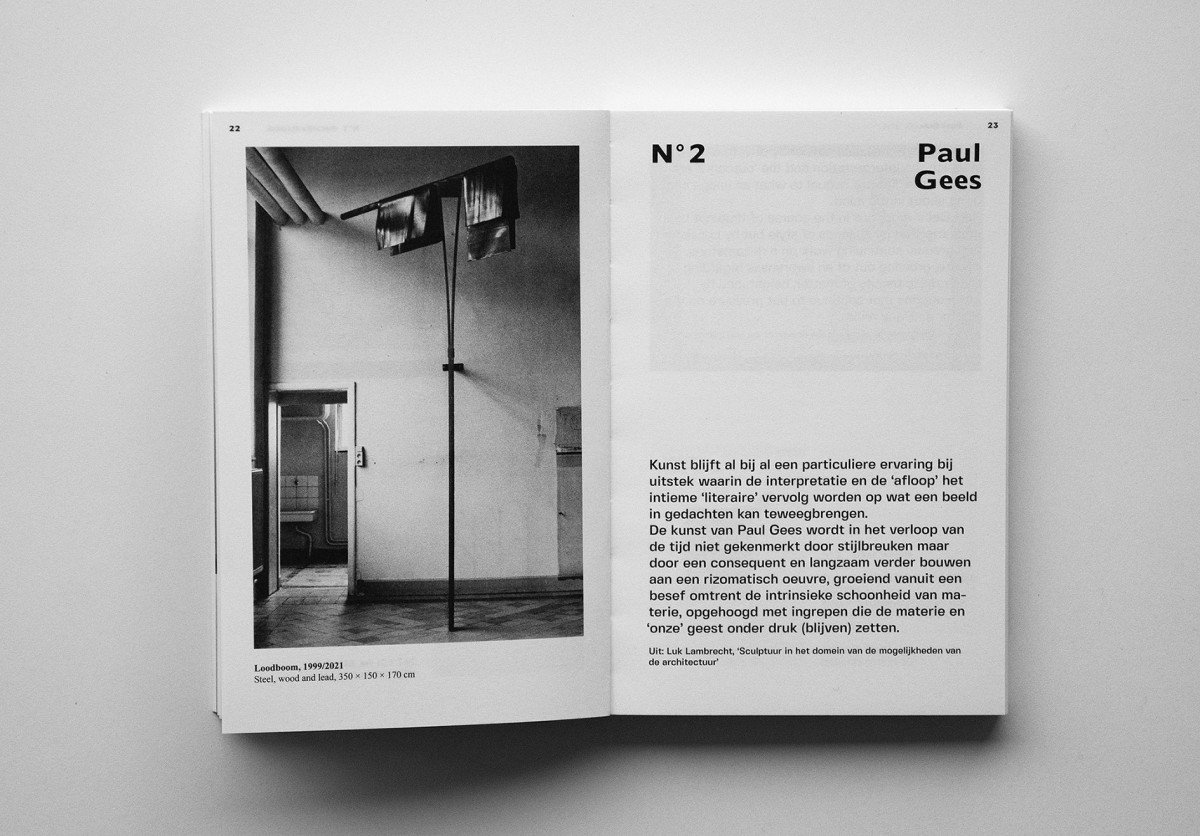 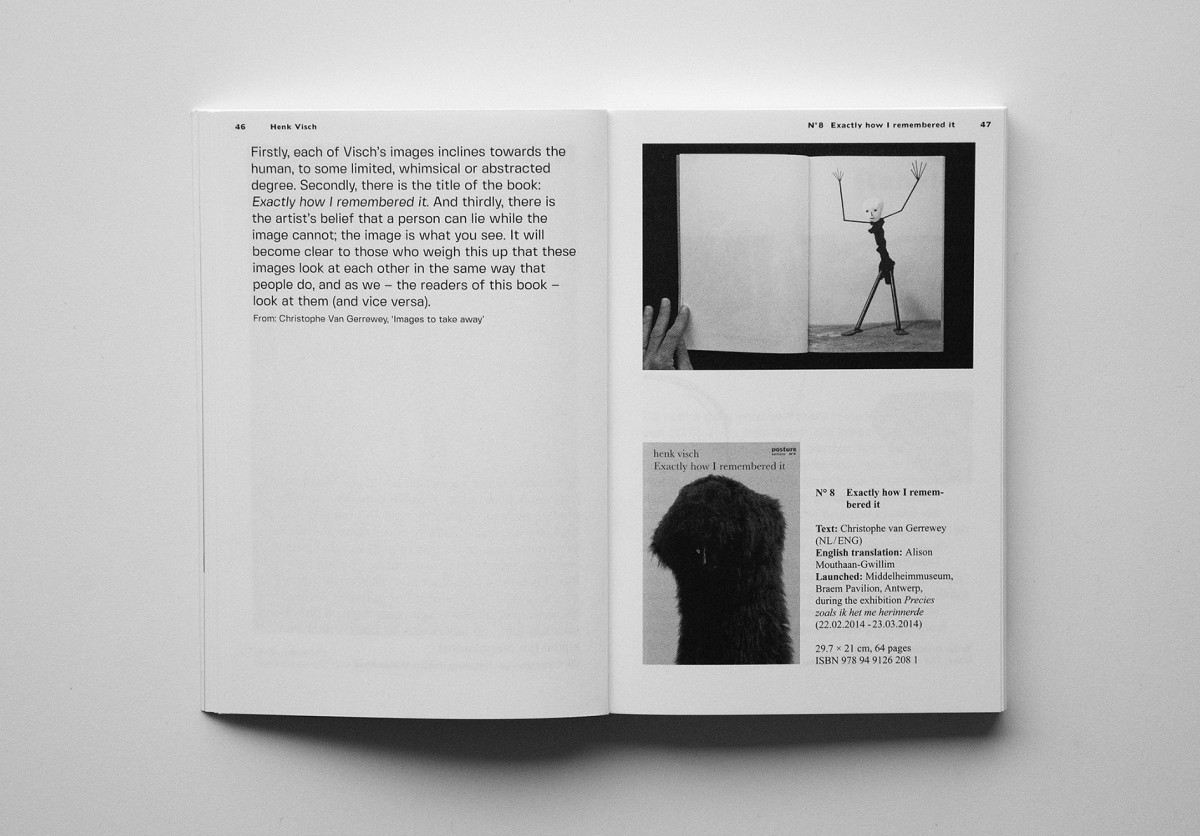 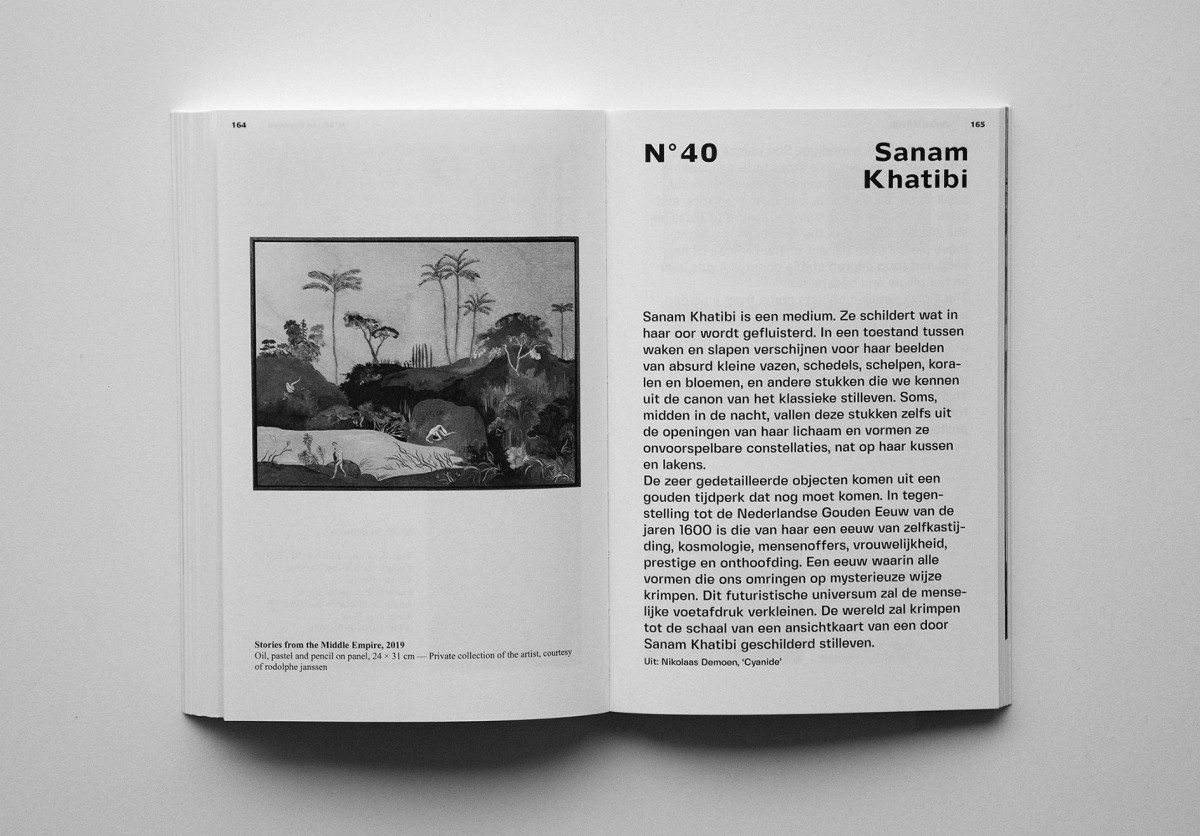 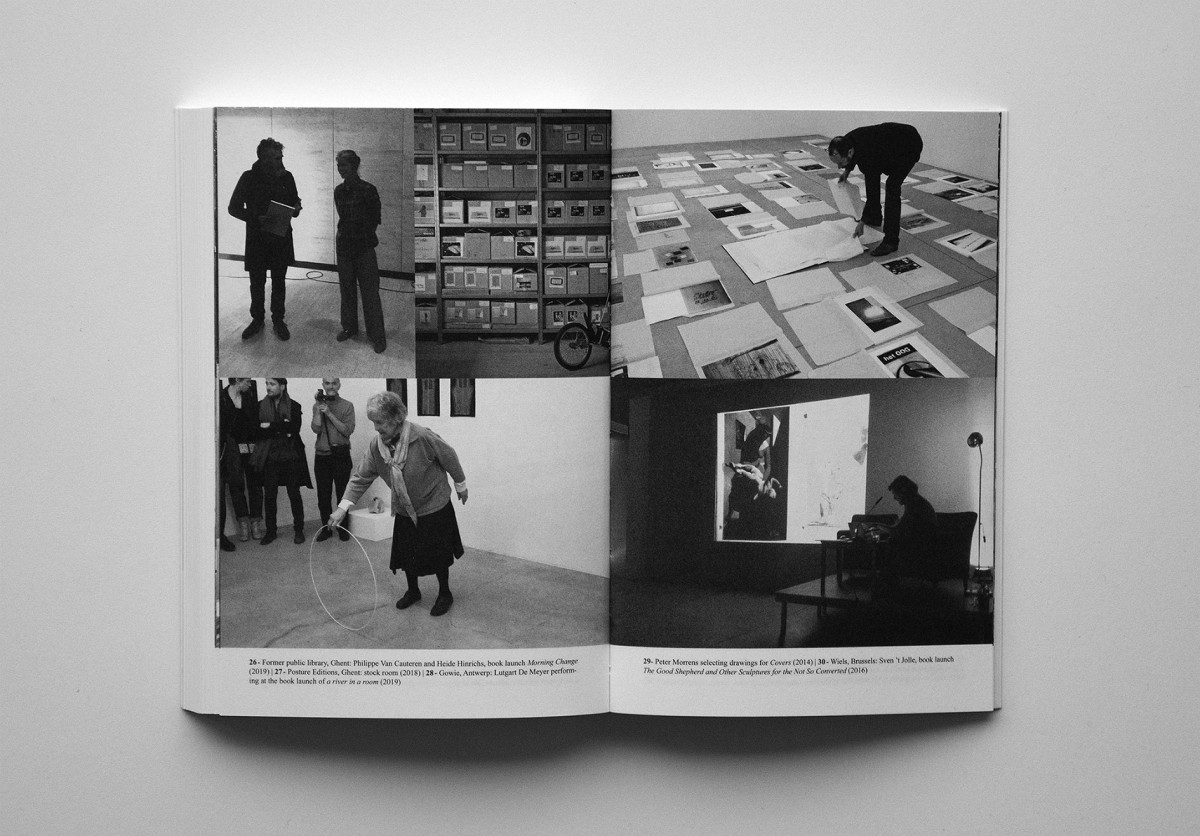 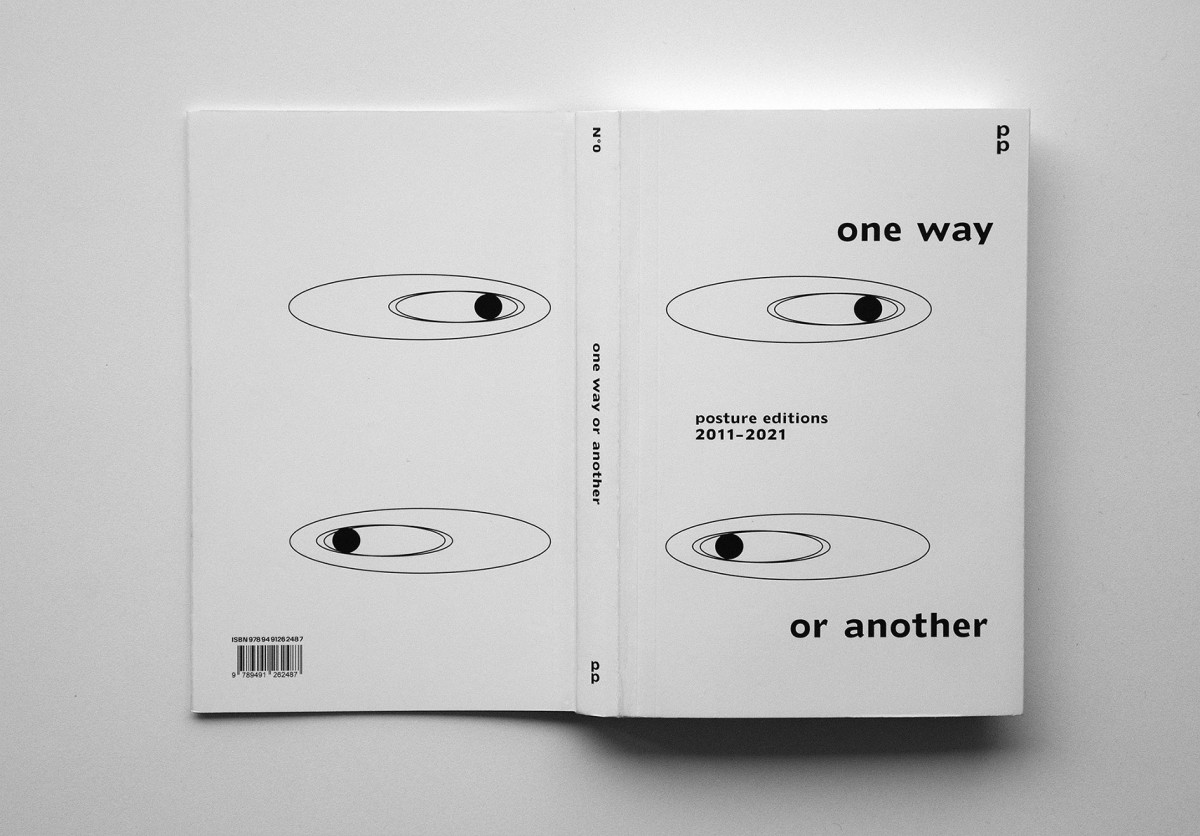 Posture Editions One way or another

One way or another is the title of the very first Posture Pocket. The first edition of this parallel series in novel format presents a chronological survey of all the Posture Editions produced in the last decade. Posture Editions was founded in 2011 and has now published 47 books in A4 format. The publication series has been able to grow thanks to the enthusiasm of many artists, writers, museums, curators and readers. To celebrate this anniversary an exhibition is taking place in the S.M.A.K. in Ghent.

Nikolaas Demoen, Katrien Daemers and Stien Stessens use their intuition when it comes to selecting artists. Posture Editions does not walk a straight path, but moves in circles, takes detours, enters dead-end streets, crosses fields and, in so doing, forms a surprisingly diverse map of contemporary art in Belgium.