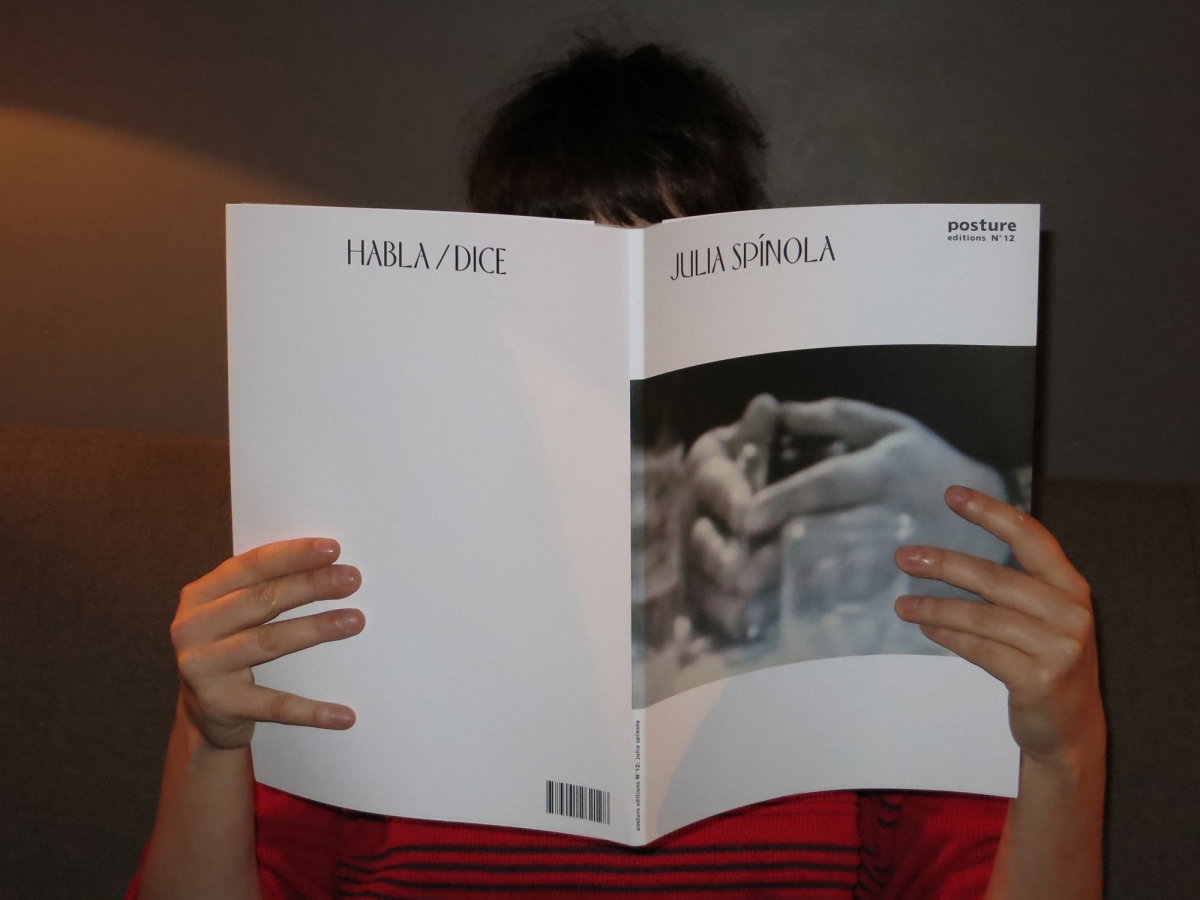 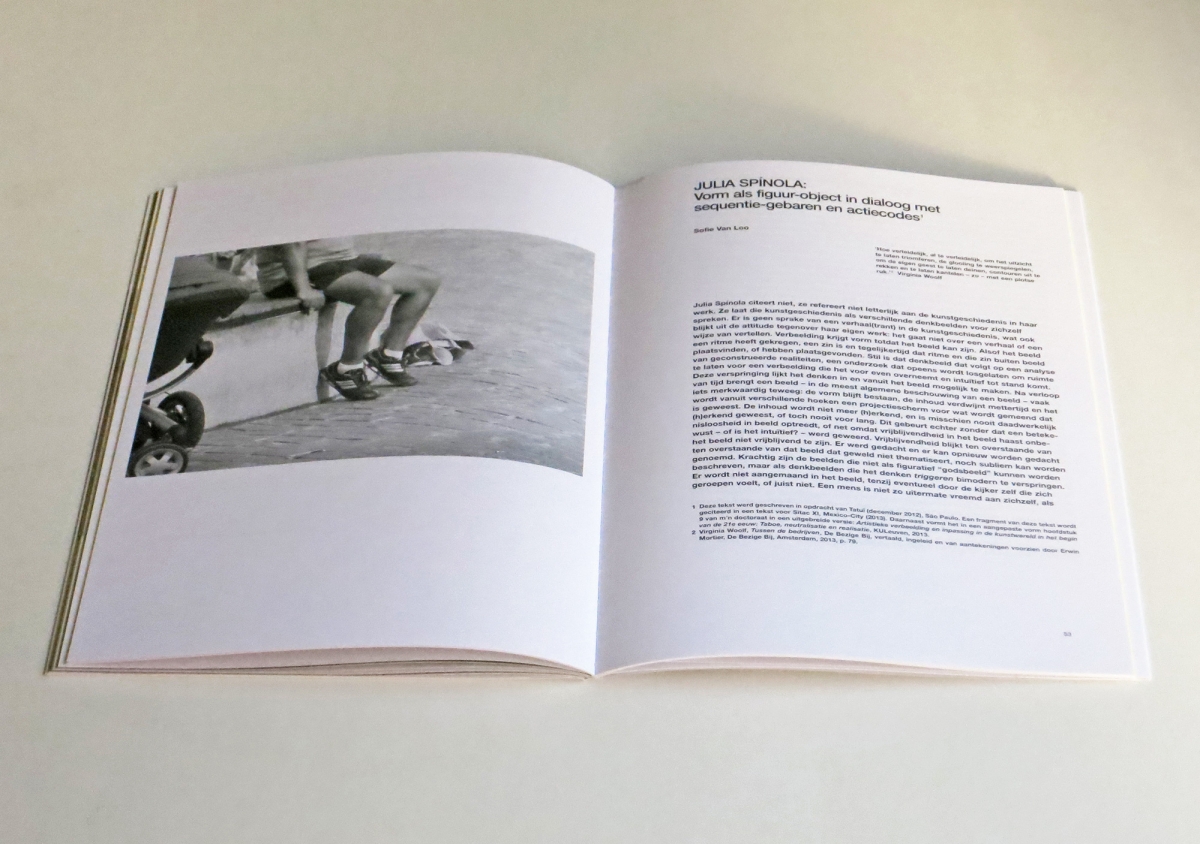 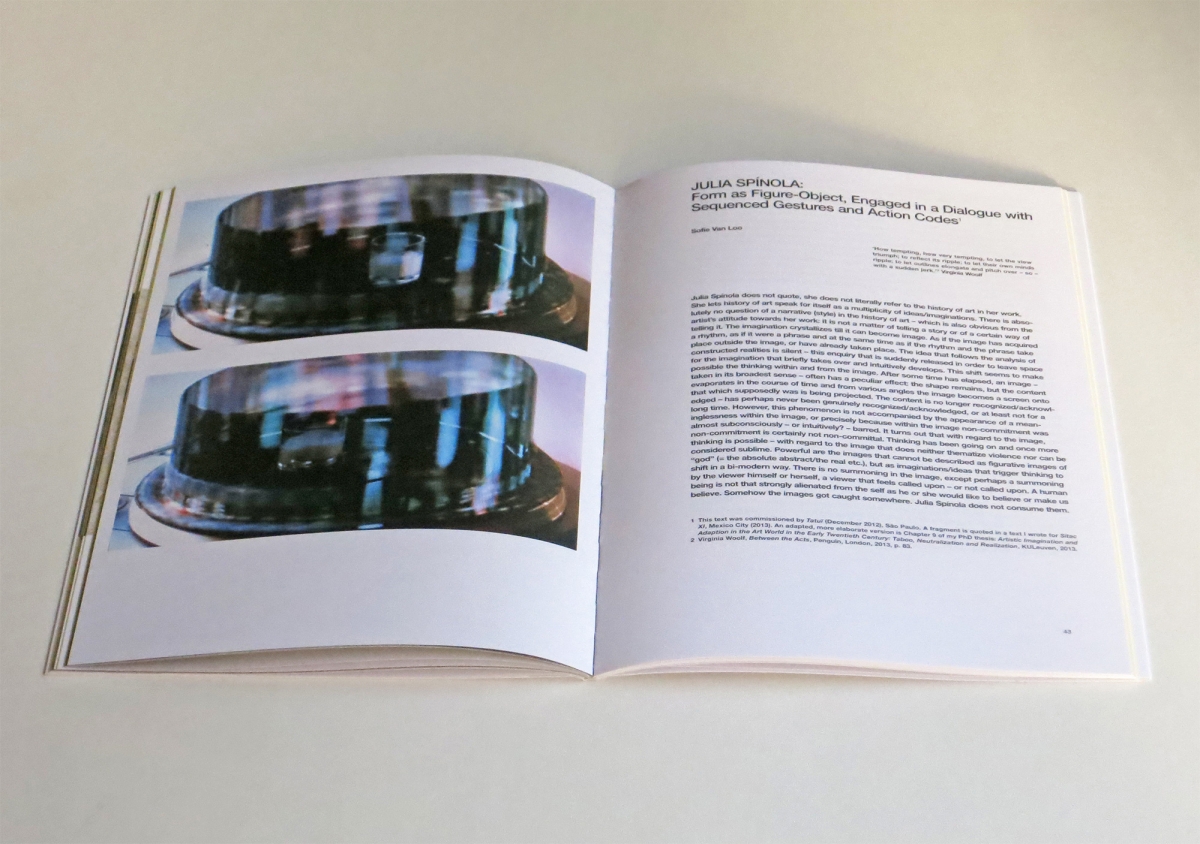 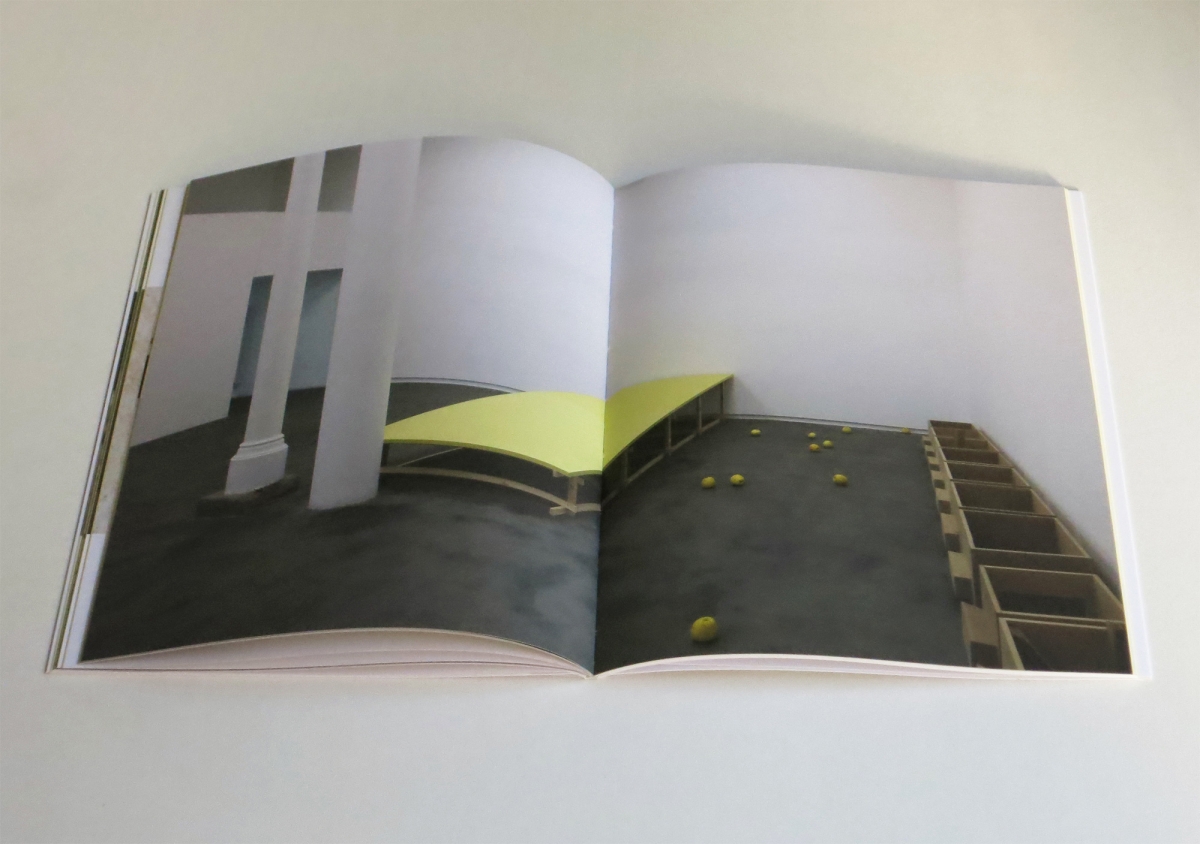 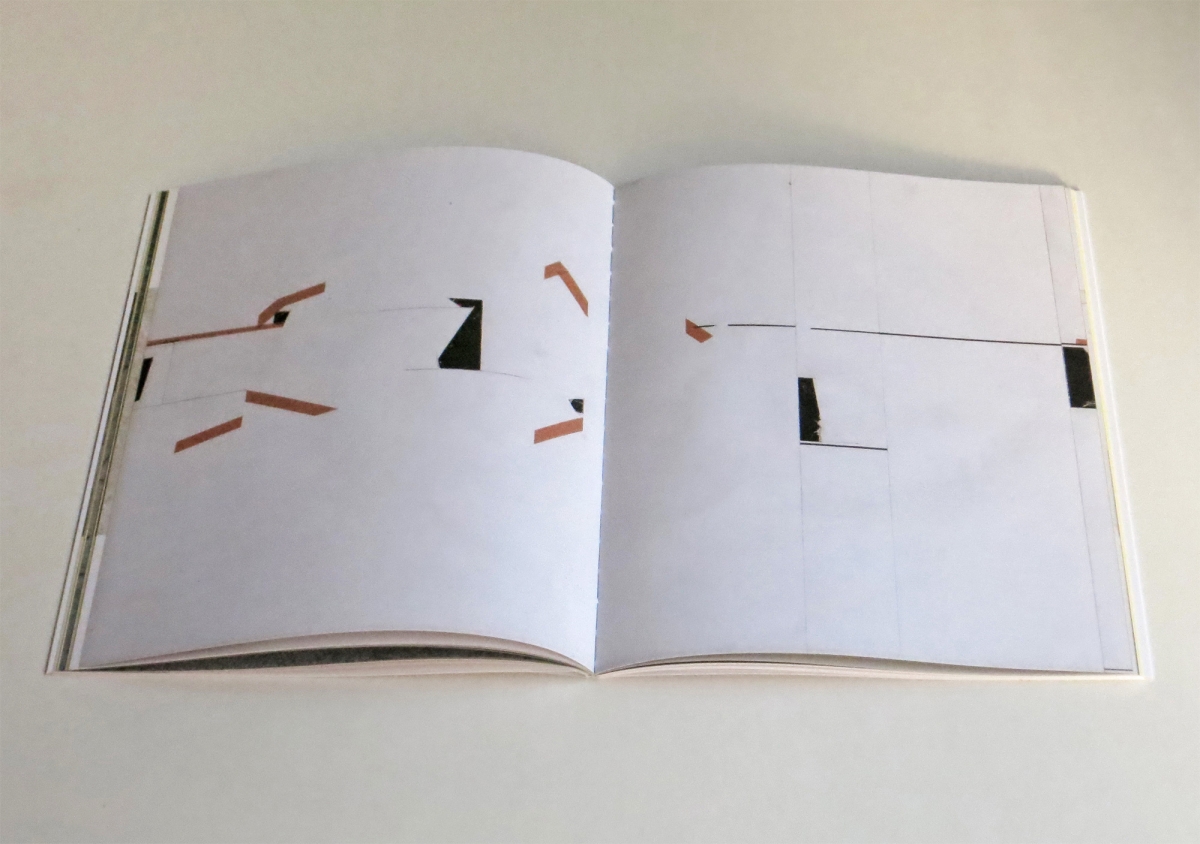 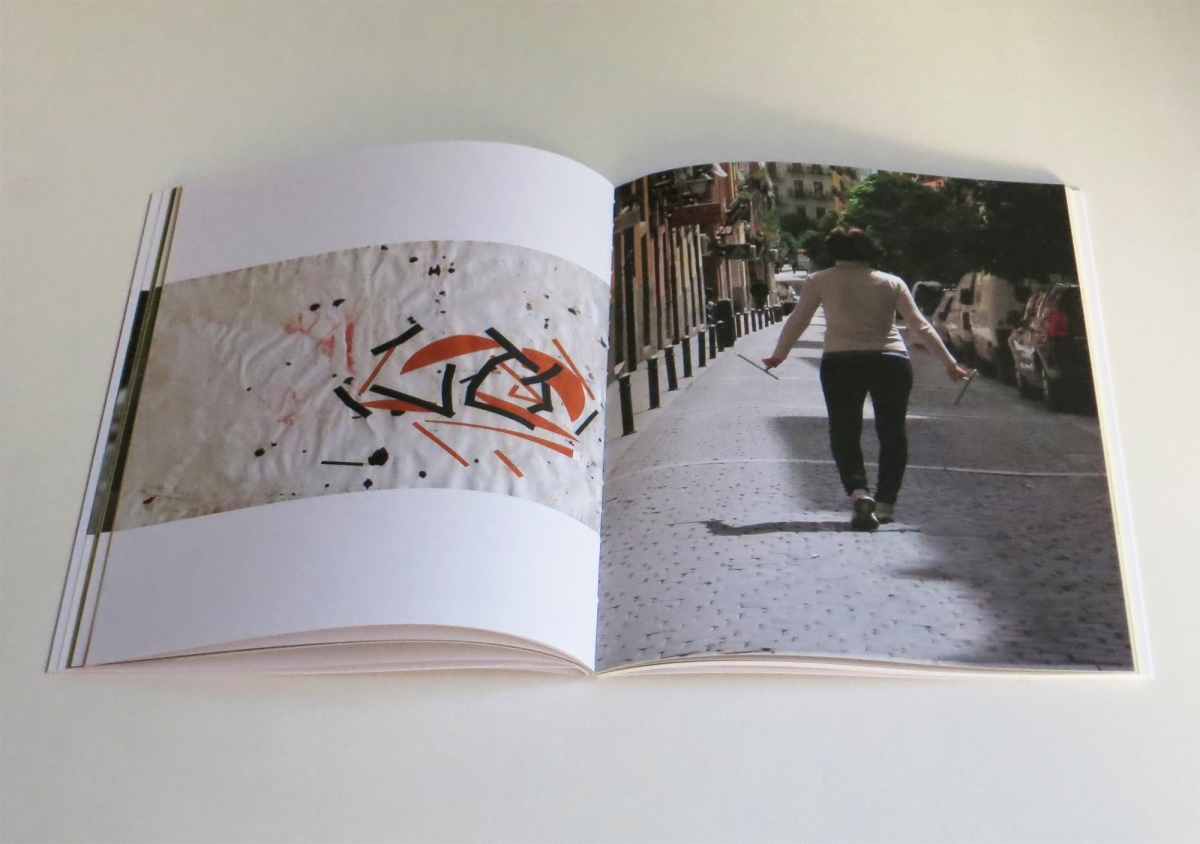 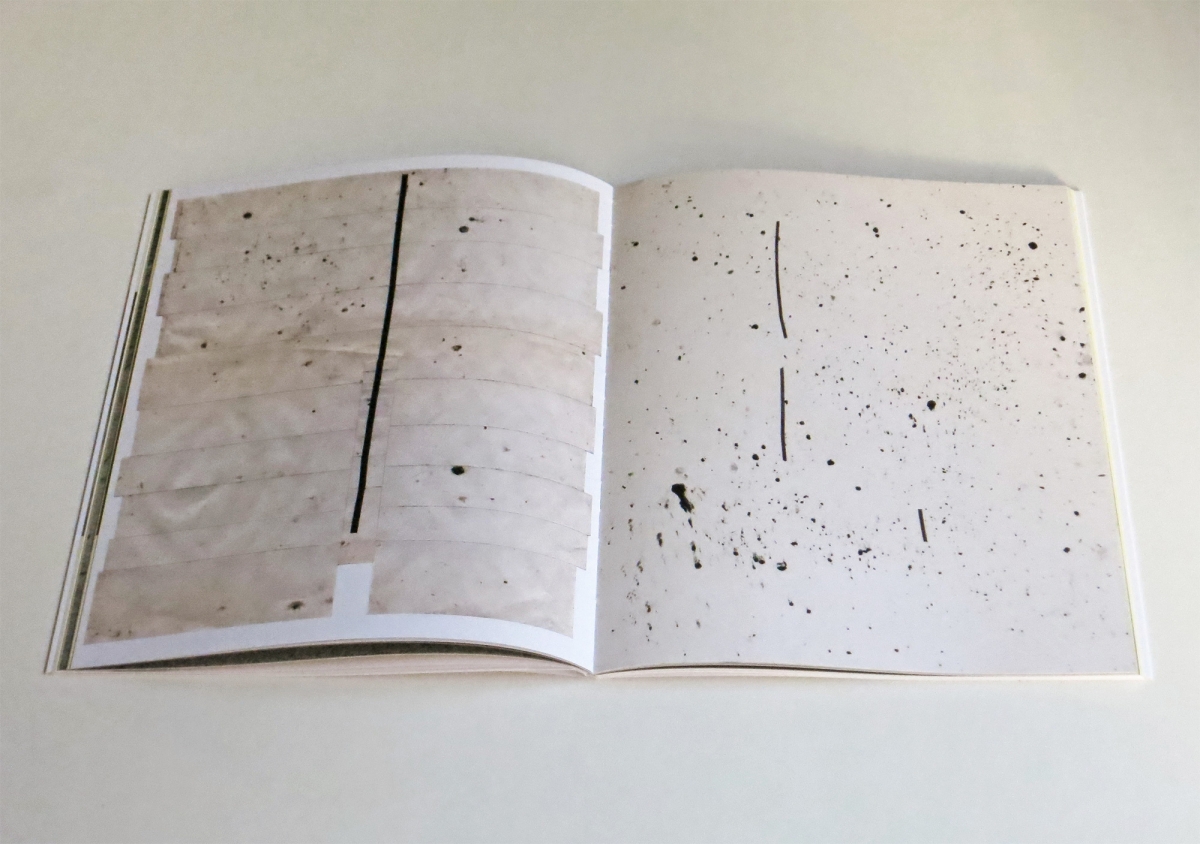 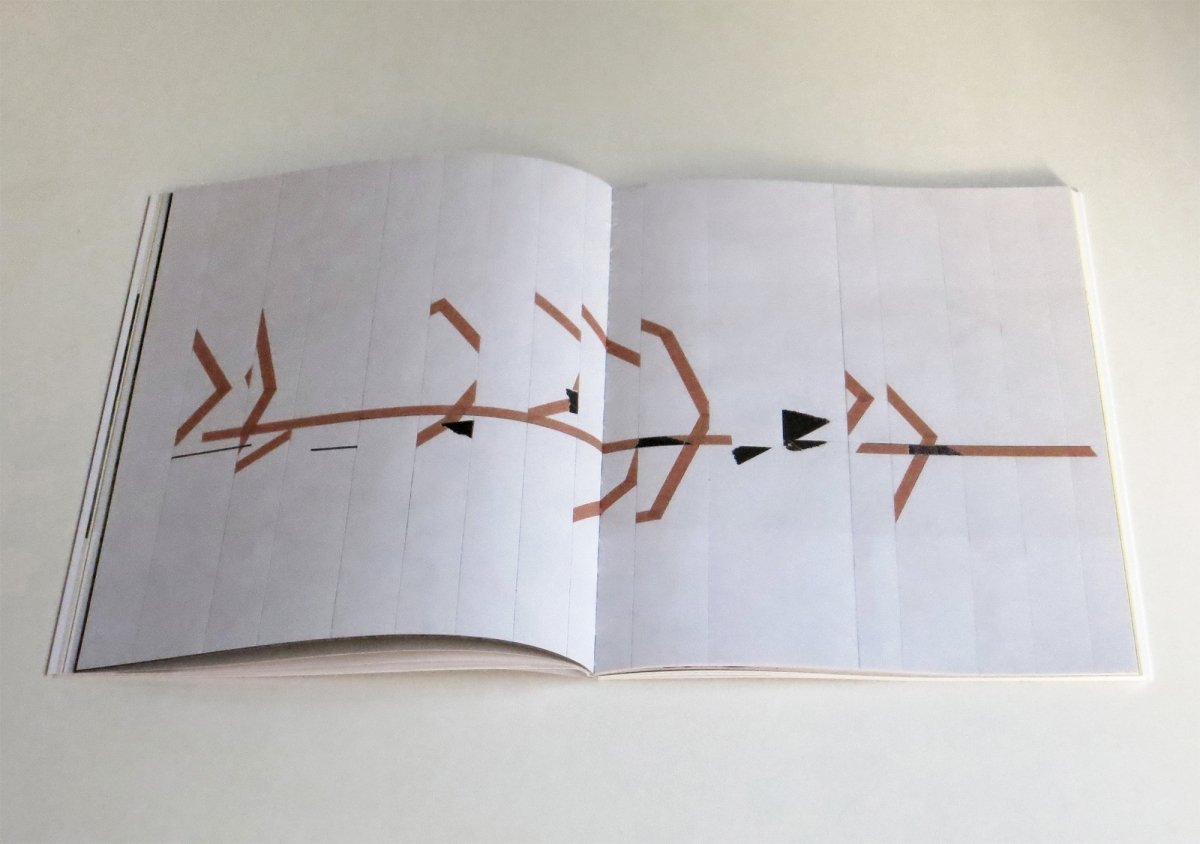 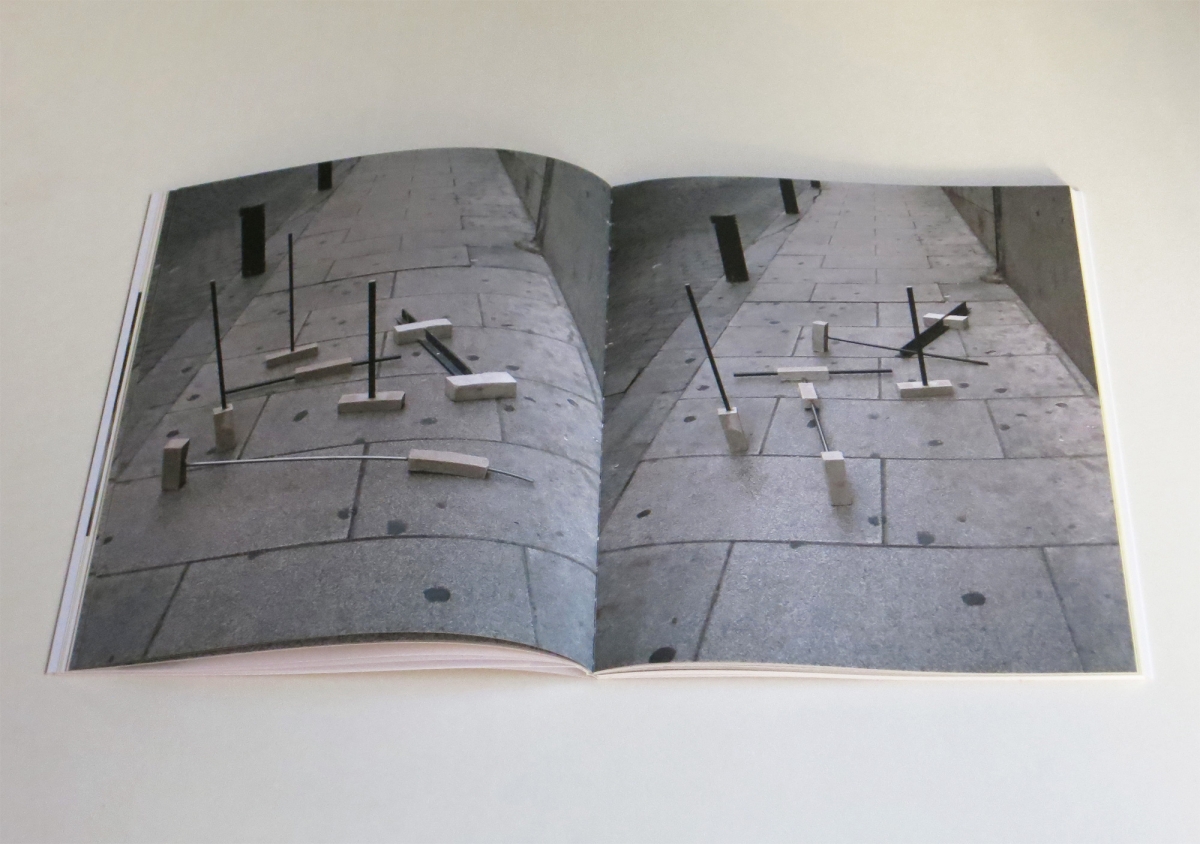 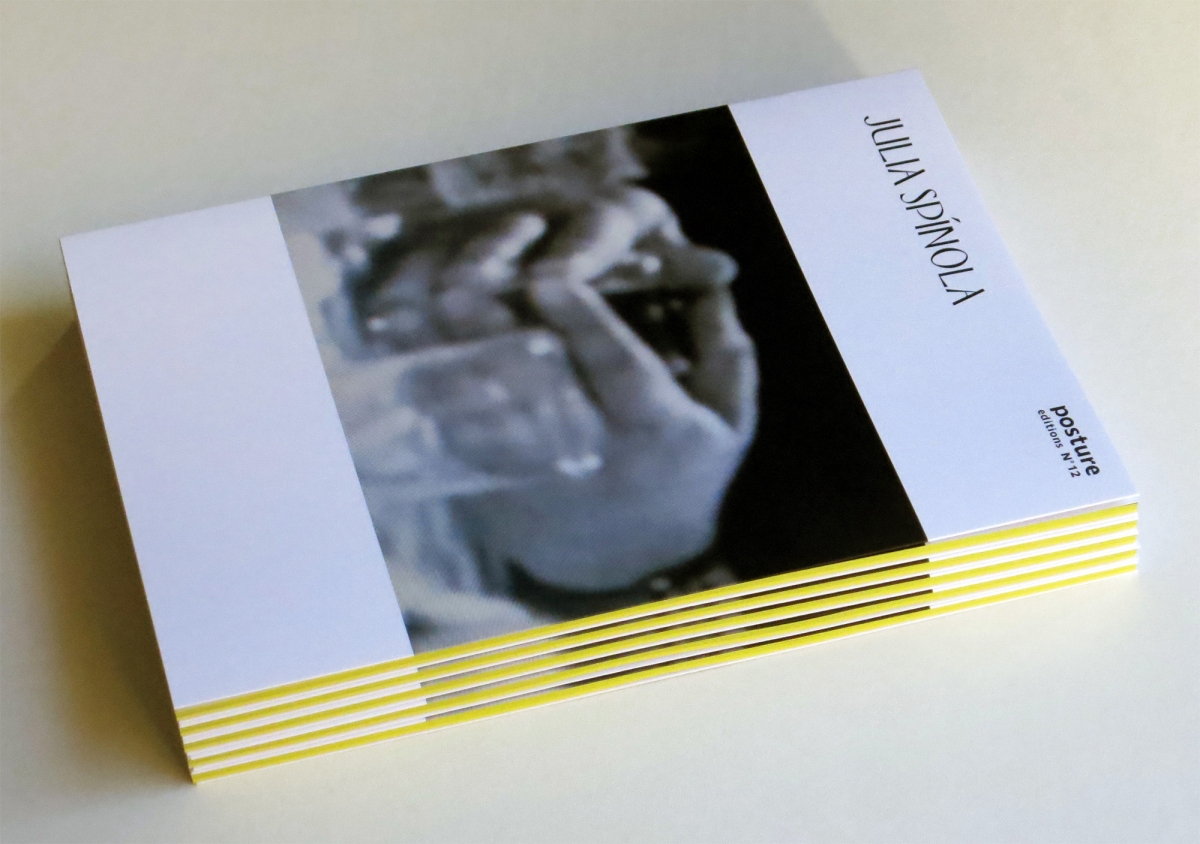 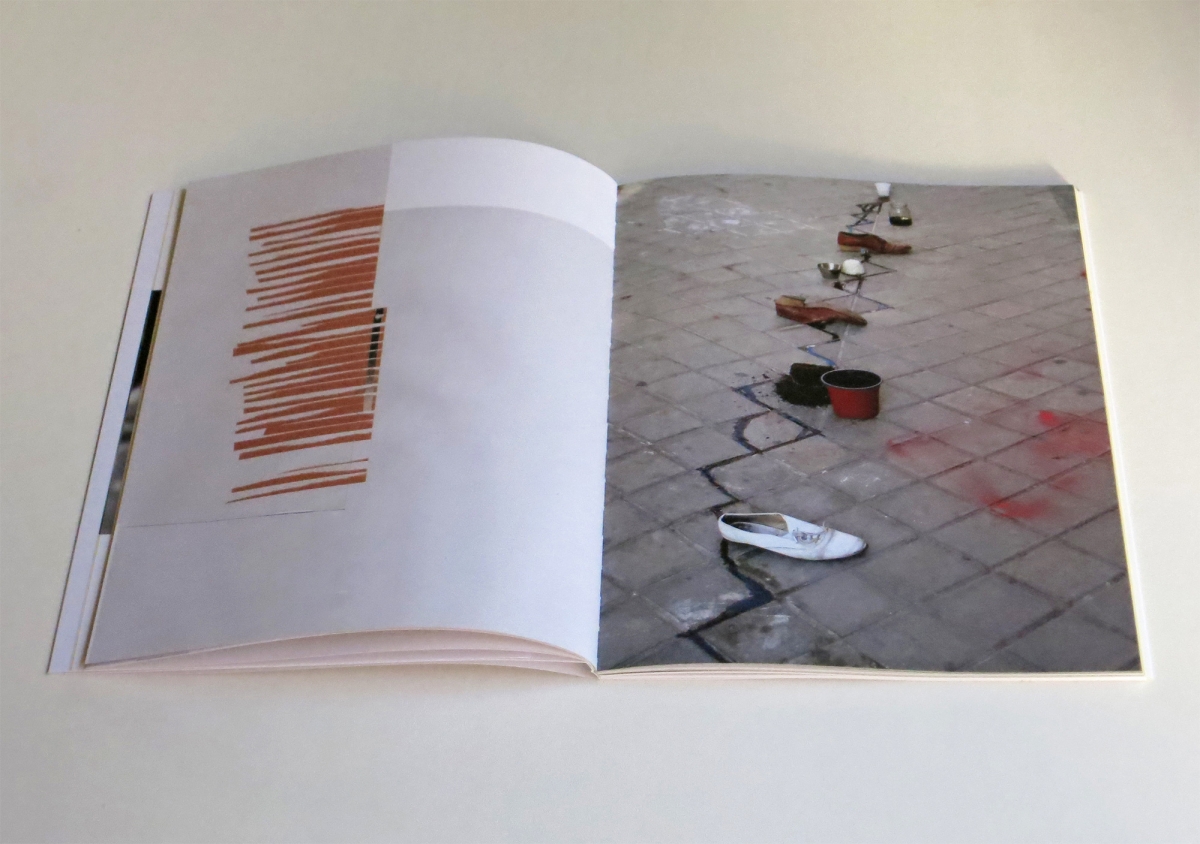 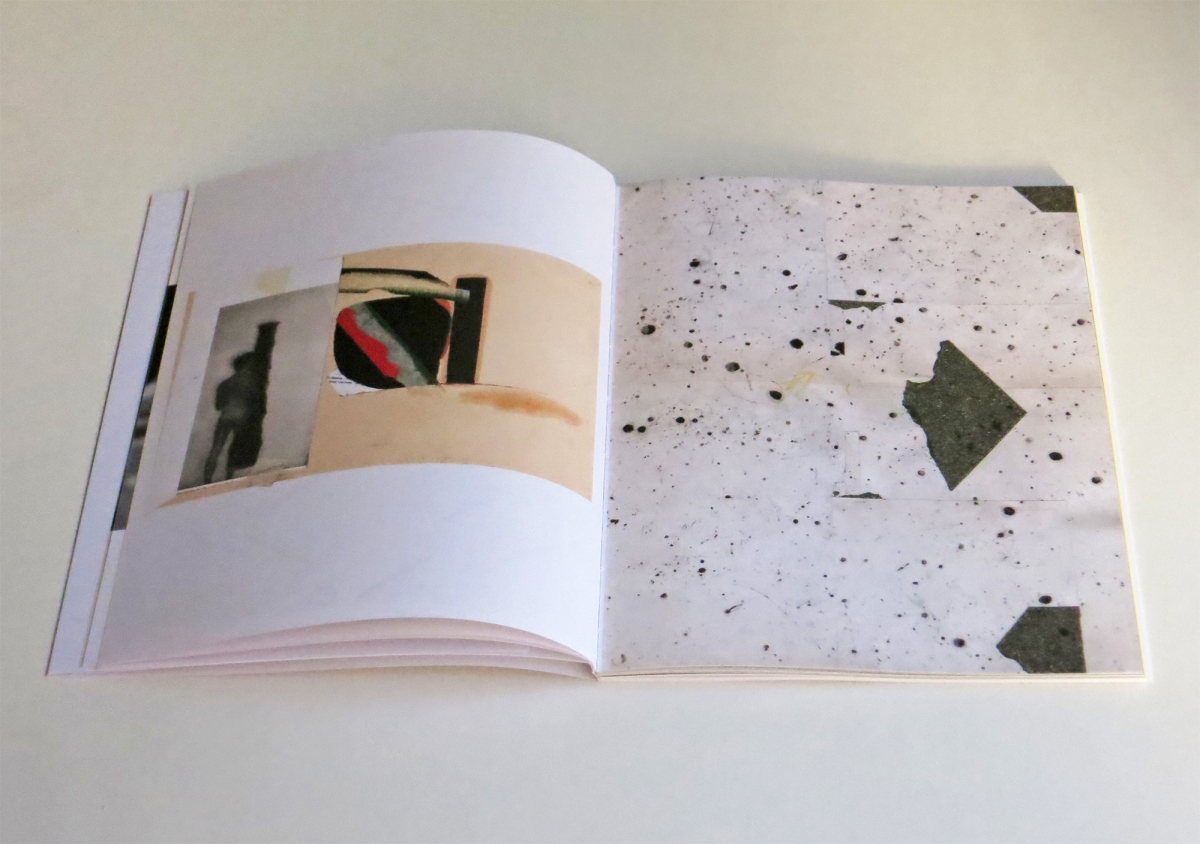 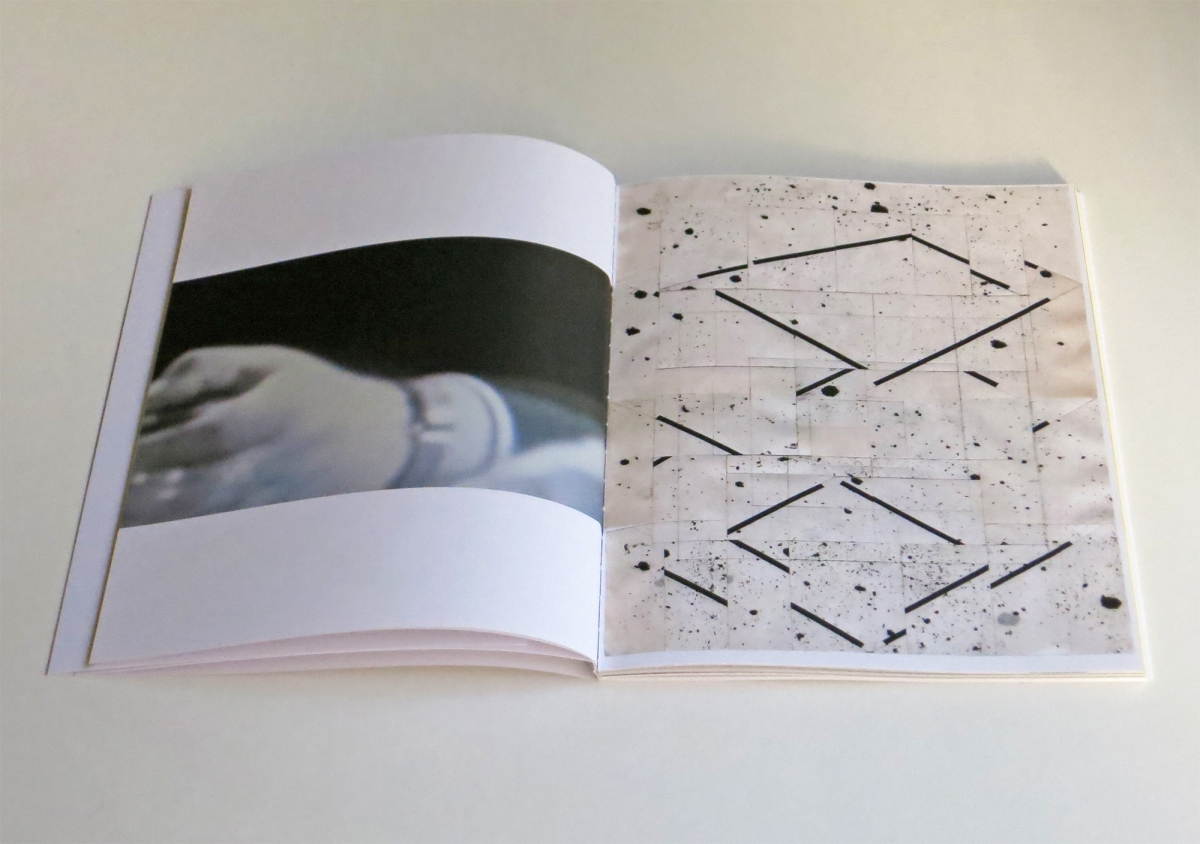 The work of Julia Spínola (b. 1979) departs from an intuitive and empirical practice, in which there is no place for metaphors or symbolisms. She is interested in the laws of physics such as connectivity, transference, movement, which have been present in her practice since earlier works.
“One night in Madrid, a lamp came swirling down, as if it were a butterfly. It just missed the table and it did not break. The lamp was still burning, but it was hanging at a different level than usual: it had left the ceiling. Suddenly, a funny dialogue developed, a play with various lamps. It became obvious that Spínola wanted to link heart, head, feet and hands in her work – that she was in search of a form for them. Her work shows the effect of experienced and experimental material, it is imagined and created, one sees spaced possibilities that can be thought clearly at a certain moment in this space – a moment that surprises us.”
From: ‘Julia Spínola: Form as Figure-Object, Engaged in a Dialogue with Sequenced Gestures and Action Codes’ Sofie Van Loo, in: Habla/Dice

Launched at Museum M Leuven
30.10.2014
With the support of Galeria Heinrich Ehrhardt and Galerie Tatjana Pieters